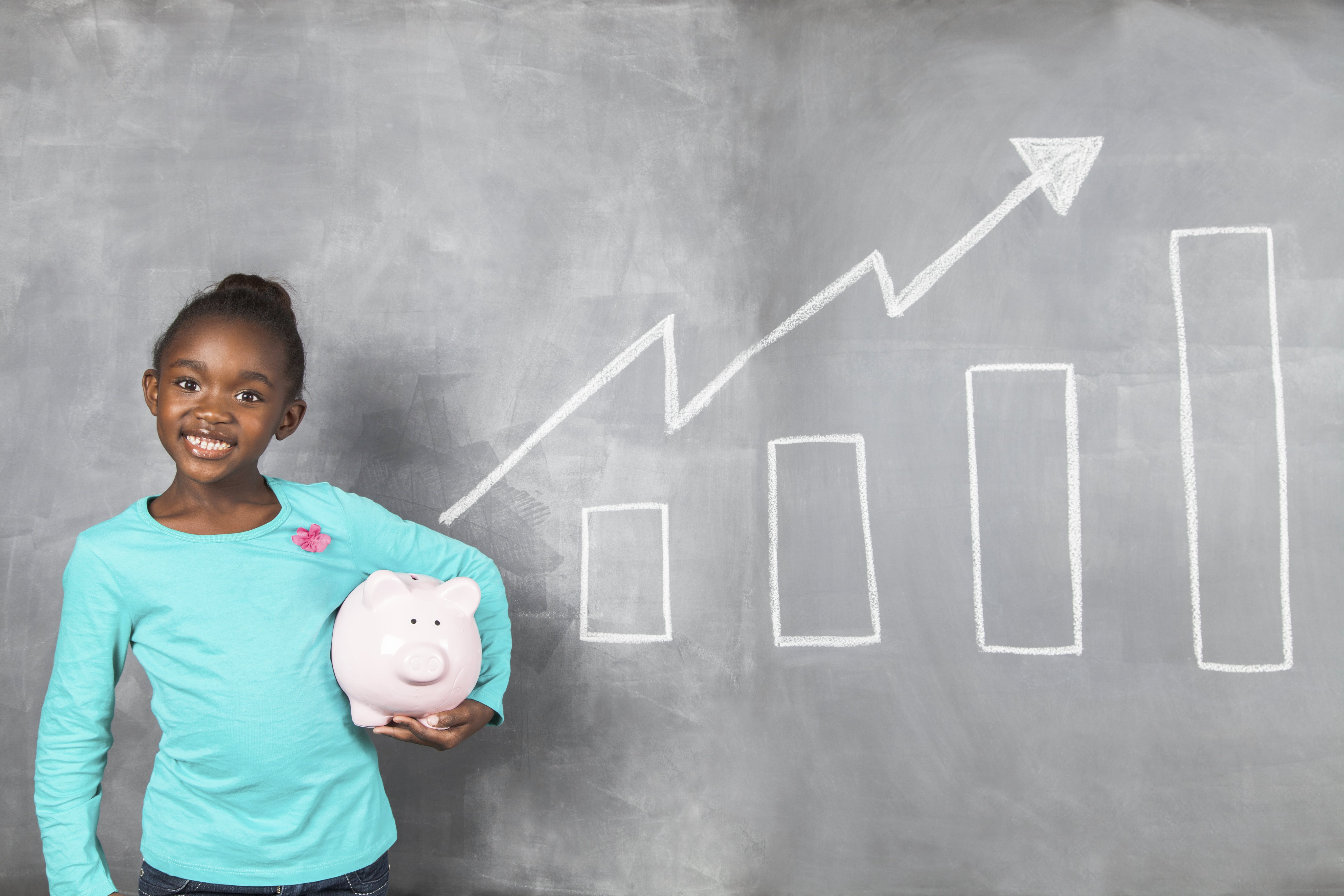 Editor's Note: Contact your legislators to co-sponsor the American Opportunity Accounts Act—help move this critical legislation for hardworking families across the nation!

For far too long, the economic gap between low- and moderate-income families—particularly those of color—and wealthy families has been far too wide and is ever-expanding. Today, as 40 percent of Americans are just one financial emergency away from economic ruin, the richest 25 Americans have more wealth than the bottom 56 percent of the entire United States population. At the same time, households of color own just a fraction of White households’ wealth.

Unfortunately, the recently-enacted $1.9 trillion Tax Cuts and Jobs Act has made an already uneven economic playing field worse, providing those in the top 20 percent of income-earning households (with incomes of $110,000 or more) with more than 80 percent of its benefit, while almost completely ignoring the economic needs of so many low- and moderate-income households. Even worse, because most of the benefits from the $1.9 trillion law go to White, mostly wealthy, families, it’s only going to push the racial wealth divide to alarming heights.

If we’re to solve the growing problem of rising economic inequality and an ever-growing racial wealth divide, then we must have targeted investment for communities that need it the most.

Today, with the announcement of the reintroduction of the American Opportunity Accounts Act, we’re excited to see Senator Cory Booker (D-NJ) and Representative Ayanna Pressley (D-MA-7) take a concrete step to help level the wealth-building playing field and ensure that all children—especially those who come from low- and moderate-income families—have a fair shot to reach financial security and prosperity.

Building on an idea developed and long-championed by economist Darrick Hamilton and William “Sandy” Darity Jr., as well as 15 years of practice and research around children’s savings programs, the American Opportunity Accounts Act would provide every child, at birth, with the economic resources needed to begin building long-term economic security and generational wealth. More importantly, by incorporating automatic enrollment as a design feature of the policy, the American Opportunity Accounts Act ensures that all children benefit from the program, regardless of what economic circumstances they are born into or what actions their parents take.

Administered by the U.S. Department of the Treasury, each of the approximately four million children born each year would receive an American Opportunity Account seeded with an initial $1,000 deposit. Each year, until the child turns 18, their accounts would be boosted through additional, automatic yearly investments of up to $2,000 deposited directly into the accounts. At age 18, the funds could be used by the child to invest in wealth-building opportunities, such as a higher education or homeownership.

For children who come from our most financially vulnerable families, the American Opportunity Accounts Act would provide them with the greatest wealth-building support. For example, by the time they turn 18, the American Opportunity Accounts Act would provide low-income children with as much as $34,000 in investments. And because the legislation’s automatic enrollment feature would allow those investments to grow to their maximum potential, this initial $34,000 would grow to be more than $45,000.

While the challenges of fully addressing rising economic inequality and a growing racial wealth divide are vast, Senator Booker and Representative Pressley’s American Opportunity Accounts Act is an important and bold first step in the right direction. More importantly, by investing in the future aspirations of low- and moderate-income children, the American Opportunity Accounts Act would greatly benefit all of us in the long run.

For far too long, the economic gap between low- and moderate-income families —particularly those of color— and wealthy families ha...

On November 16, 2010, the FDIC Advisory Committee on Economic Inclusion held its most recent committee meeting which included a...

Cradle to College: Exploring How Children's Savings Accounts Pay Off