Black Homeownership: How Do We Fix What’s Wrong? 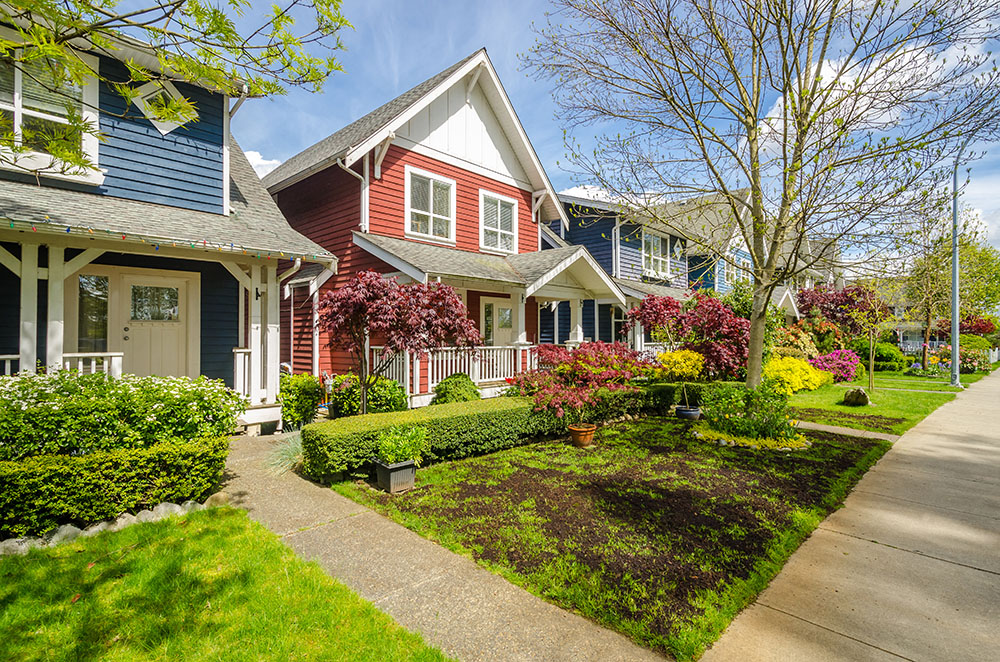 EDITOR’S NOTE: This is last post in a series of blog posts published by Prosperity Now’s Affordable Homeownership Team for National Homeownership Month. The first post discussed homeownership as a public health issue outlining the impacts to health from being cost burdened. In our second blog post, we focused on manufactured housing by looking at the outcomes of resident owned communities. Our final post examines homeownership through the lens of racial wealth equity.

Tracing the Disparities in Black Homeownership

The financing of homeownership is also extremely disproportionate. Analysis of 2016 mortgage lending data from the Home Mortgage Disclosure Act (HMDA) by the Center for Responsible Lending (CRL) finds a continued lack of access to conventional loans among consumers of color and low-wealth families, even though the mortgage market has rebounded from the foreclosure crisis. In 2017, 19.3 percent of Black borrowers and 13.5 percent of Hispanic borrowers were turned down for a conventional loan. At the same time, just 7.9 percent of White and 10.1 percent of Asian applicants were denied a conventional loan. The refinancing market saw similar differentials with Blacks rejected on 39 percent of their applications and Whites on 22.9 percent.

While some studies support the claim that this disparity merely reflects the fact that minorities generally have lower credit scores and less cash for down payments, many studies have also shown that Black households, regardless of financial and social indicators such as education, income, or credit score, do not receive proportional benefit when compared to a White household with the same indicators.

The impact of historical systemic and institutional practices like redlining, predatory and discriminatory lending practices further compound the effects of these challenges for Black households. This means that, in many ways, homeownership can be more costly for Black people and may yield less return on investment for Black households. Nevertheless, homeownership is still a major driver toward closing the racial wealth gap.

Wealth is the accumulation of income, investments and savings overtime. For Black households, however, a lack of access to affordable financial products and an inability to transfer assets between generations compounds the income inequality that currently exists between Black and White communities.

Homeownership is an effective tool for addressing households present and future asset building ability. The question is how to reform policy and institutions so that homeownership truly benefits Black and other households of color rather than providing a general boost to homeownership overall or inadvertently increasing the homeownership disparity. At Prosperity Now, we have focused our efforts on three key concepts that we believe will help boost Black homeownership.

Change In the Narrative of Black Homeownership

There needs to be a change in the commonly held assumption that Black households are not able to access homeownership solely due to lack of credit or savings.  Helping Black households access homeownership in the midst of this housing crisis, requires more than just homebuyer education to make individuals “mortgage ready.” It also requires acknowledgment of years of destructive federal and local policies, financial disinvestment, discrimination and segregation regarding homeownership for households of color. Practitioners across the housing industry need to look at policy interventions, changes in the home-building industry, empowering the financing of homeownership at the local level and other practical ways to address the housing crisis for Black households.

Desegregation of our communities will open up wealth building opportunities but to do so effectively requires federal government action. In 2015, HUD enacted the Affirmatively Furthering Fair Housing (AFFH) legislation which required local governments to actively find ways to reduce housing segregation in their communities for at least the next three years.

Additional rules were added to the legislation that made it easier for municipalities to satisfy this obligation by explaining in more concrete terms specifically how to comply with AFFH. The process includes putting together an Assessment of Fair Housing (AFH), where communities look closely at the housing landscape in their neighborhoods and pinpoint where segregation exists and to what extent, as well as analyzing the barriers to housing access that work against greater inclusivity. Unfortunately, under the current administration, HUD has begun to walk back many of the provisions and requirements of AFFH.

While the Fair Housing Act has largely succeeded in outlawing overt housing discrimination, it has been less effective in promoting equal access and opportunity, in large part because of a lack of enforcement for the mandate in the Fair Housing Act. Federal execution of the AFFH rule will provide much needed support and clarity to promote fair housing choice, foster inclusive communities, and increase opportunity for all residents, particularly Black households.

The Community Reinvestment Act (CRA), enacted in 1977, requires the Federal Reserve and other federal banking regulators to encourage financial institutions to help meet the credit needs of the communities in which they do business, including low- and moderate-income (LMI) neighborhoods. The initial goal of the CRA was to reverse the effects of redlining and decades of disinvestment, by strengthening existing chartering laws that required banks to sufficiently address the banking needs of all the members of the communities they served.

Earlier this year, the three regulators announced that they are proposing changes to the CRA.  This is the opportunity to develop strong mandates that increase lending and investment in undeserved communities of color with a focus on benefiting low- and moderate-income (LMI) households. There is tremendous opportunity to help Black households achieve and maximize the benefit of homeownership by establishing standards and targets that direct financing for homeownership to specific communities.  As with the AFFH rule, there needs to be strong enforcement, once the benchmarks are set.

At Prosperity Now, we continue to advocate for the expansion of financial capability services, but it must be alongside inclusive policies that support and protect asset building and wealth accumulation for households of color.  This will require intentional analysis of structural and institutional systems that continue to build barriers for people of color to access homeownership.  Let’s celebrate Homeownership Month, by making sure policies and programs help historically underserved families of color acquire the resources to achieve homeownership and build wealth.

We want to hear from you!  Join the Affordable Homeownership Network to add your voice to the discussion and learn more about the work Prosperity Now is doing to make homeownership affordable for everyone.

Why Homeownership Is a Public Health Issue

This post is the second in a series of blog posts for National Homeownership Month 2019. Previously, we discussed why...

The Great Recession was devastating to millions of families from all income levels, largely due to the trillions of dollars lost in homeownership.