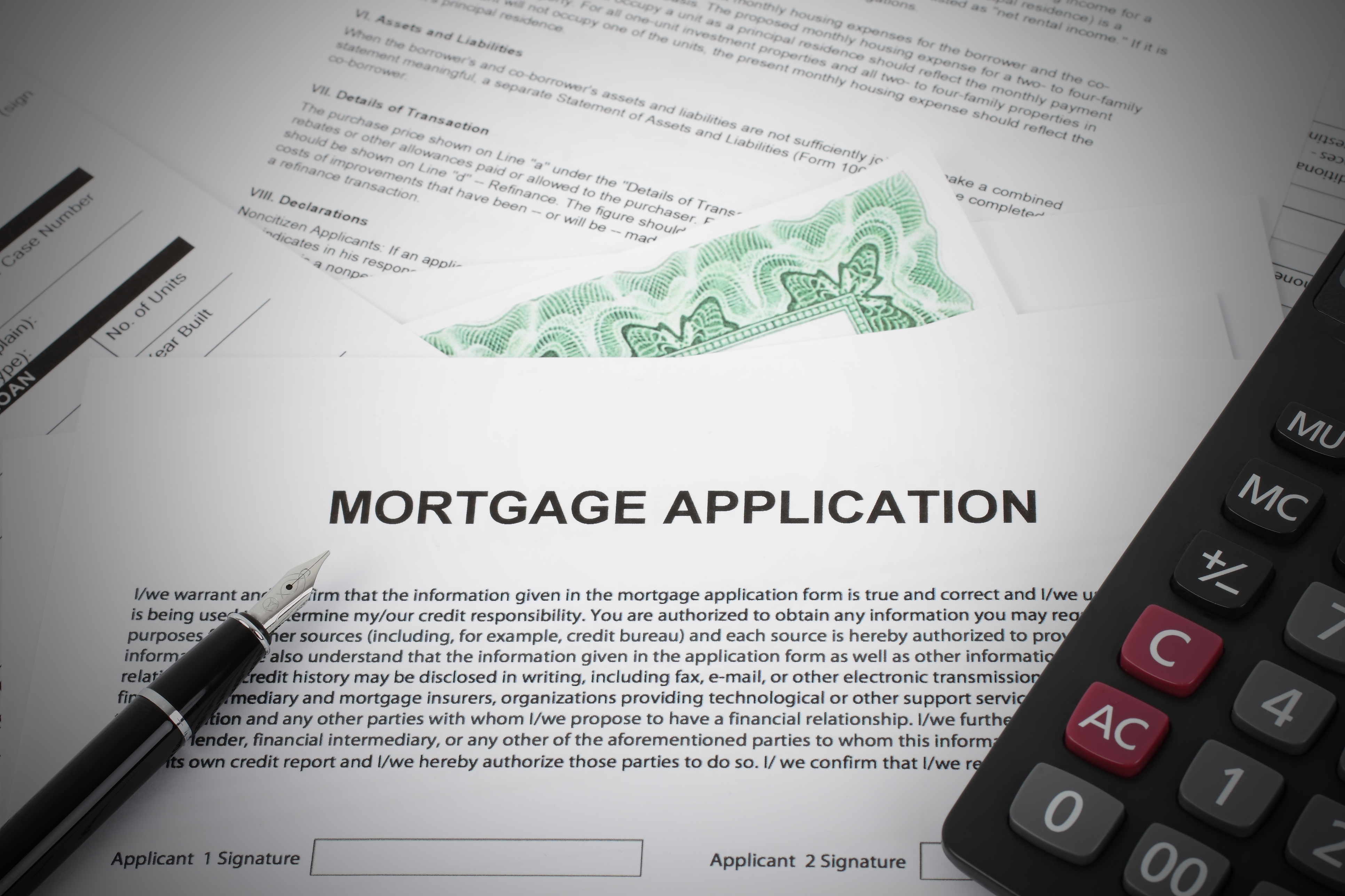 Because of the high volume of news coming out Washington, it’s easy to miss the news of substantive policy changes happening that will directly threaten the ability of low- and moderate-income families and communities of color to build wealth.

Homeownership remains the most common route to wealth for American families. Homeownership also seems to be a goal of both American families and the federal government. Since the 1930s, albeit with clear structural and discriminatory problems, the two entities have worked together to advance the concept. Recent policy proposals, however, suggest that the Administration is abandoning the long-standing policy goal of making homeownership both affordable and achievable for millions of families.

Housing finance is the lifeblood of homeownership. Regardless of the condition of the local housing market, if a qualified borrower has access to a fairly-priced loan, he or she can become a homeowner. That fairness, however, depends on a policy infrastructure that enforces anti-discrimination laws, has good data to support it and offers loan products to qualified first-time and low- and moderate-income borrowers. Three administration proposals aim to tear down this infrastructure.

In fair housing law, the disparate impact theory has long been accepted as a tool to document discriminatory lending practices. In essence, if a plaintiff can show that a lender’s practice or program has disproportionately impacted a protected class, the lender may have violated the Fair Housing Act. In 2015, the U.S. Supreme Court upheld the use of the disparate impact approach (and a 2013 federal regulation guiding its use) in Texas Department of Housing and Community Affairs v. Inclusive Communities Project, Inc., in a decision that disappointed opponents of the fair and rigorous enforcement of the Fair Housing Act. Now those opponents are back and, through the United States Department of Housing and Urban Development, have released a proposed change to the 2013 rule that would neuter the disparate impact tool by requiring excessive burdens on plaintiffs and offering “get out of jail” cards to would be violators of the Act. For example, the proposal suggests that a defendant argue that it is less expensive to discriminate than not to or that the contested practice is standard in the industry and thus legal. The likely impact of the rule, if finalized, would be lenders pricing out qualified borrowers of color and ignoring those who wish to buy in neighborhoods deemed “risky” by industry algorithms.

If the federal government won’t commit to fighting discrimination, we have other tools. Advocates and academics as well as state and local leaders have long relied on the Home Mortgage Disclosure Act, a 1975 law that requires mortgage lenders to disclose certain data about the loans they make and the ones they deny. Under current rules, lenders that fund 25 or fewer mortgage loans are not required to report HMDA data. So, for nearly all lenders, a reasonably tech-savvy investigator can determine if protected classes of loan applicants are getting market-rate mortgages or if Black applicants (or anyone else) are instead getting higher-interest loans. Such transparency can help protect against high-priced loans (and resulting foreclosures) and encourage better lender behavior.

As you read this, however, the Consumer Finance Protection Bureau is now proposing to raise the threshold to 50 or 100 loans. The bureau is also, cynically, asking for comments on if it should prescribe even higher annual thresholds of up to 500 loans, which would exempt 8 out of every 10 lenders from reporting HMDA data. If adopted, the Bureau’s action would render HMDA meaningless.

So if the federal government becomes uninterested in enforcing fair housing laws – and if the data for the rest us to do so are no longer available – there will at least be  mortgage lenders and loan products that have traditionally served first-time homeowners, borrowers of color and low- and moderate income homebuyers. However, this isn’t necessarily true if certain parts of the Administration’s September 2019 proposal to reposition the Federal Housing Administration are adopted.

Over the course of decades, the FHA has consistently and effectively provided lending programs to serve those very populations. Like housing finance itself, the proposal is complicated. In a nutshell, for now, the FHA guarantees any qualified loan from an approved lender for a flat fee. This “level pricing” allows lower-risk borrowers to subsidize those borrowers deemed higher risk. This approach has largely worked, and today’s FHA portfolio is low risk by historical measures and serves a diverse customer base. The new proposal, however, would eliminate the flat fee which would discourage lending to large segments of LMI, Black and Latino borrowers and first-time buyers. It could even force some lenders out of business. There are certainly aspects of the FHA that need reform. Its information technology, for example, is dated. The Administration’s proposal, however, is not reform. As with the targeting of the Fair Housing Act and HMDA, the proposed changes to FHA will weaken opportunities and access to the wealth-building potential of homeownership. That should not be the policy of any White House.

Want to take action to protect fair housing? Please take a moment to read and sign on to our comment letter to HUD.

Join our Affordable Housing Network to turn the tide in favor of more homes for more people.

Earlier this week, the U.S. Department of Housing and Urban Development (HUD) released a proposed rule aimed at modifying the...

From Homeless to Homeowner

"Both my wife and I had been renting for years," said new homeowner Marvin Talley. "So owning our new home...

Prosperity Now is calling for organizations to sign on to our letter opposing the Consumer Financial Protection Bureau’s (CFPB) attempt...

Since the early part of this decade, Government Sponsored Enterprises (GSEs)—Fannie Mae and Freddie Mac—have used an outdated credit score...