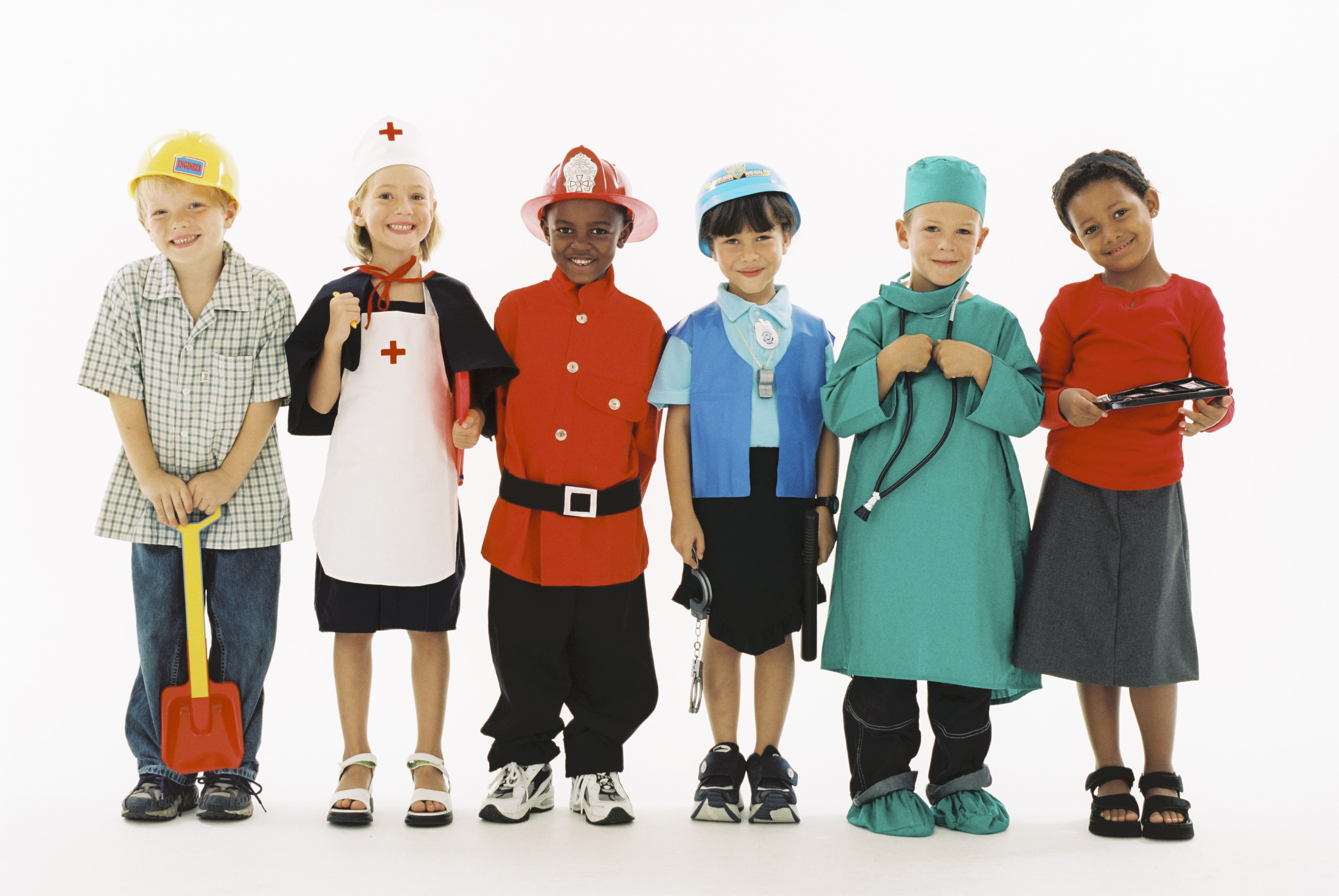 Over the past few years, we’ve seen a lot of energy around Children’s Savings Account (CSA) programs across the country, but the New England region has been particularly active. Three New England states – Maine, Rhode Island and Connecticut – now have statewide CSA programs in place, and both Boston and the Massachusetts State Treasurer’s Office launched pilot programs last year. A new study from Brandeis University's Institute on Assets and Social Policy (IASP), based on surveys and interviews with key stakeholders in the region, explores the reasons for this concentration of CSA activity and discusses how to replicate it in other places.

The key question this study raises is — can the success of the New England CSA Consortium be replicated elsewhere in the country? On one hand, New England has unique features, including compact geography and strong regional support for higher education, that make it easier to collaborate and garner support for CSAs. Nonetheless, we can apply elements of the New England model elsewhere. Other regions can establish collaborative groups that foster open and honest communication (even if they need to mainly meet virtually), foster and support CSA champions, and look for ways to create and capitalize on policy openings.

The newly-launched Midwest CSA Consortium, which will bring together practitioners and policymakers from current and aspiring CSA programs across several Midwestern states, was inspired by the New England Consortium. We are eager to see how a regional collaboration will work in a geographically expansive area with more political and demographic diversity.

Meanwhile, at Prosperity Now, we are continuing our role in disseminating best practices and connecting practitioners at a national level. As IASP points out, CSA practitioners also benefit from connecting with programs across the country that may be more similar to their own model or at a similar stage of development than other regional programs.

With efforts to expand CSA programs bubbling up from all different directions—locally, regionally and nationally—it’s clear that wind is at the back of the CSA movement.

If you’d like to receive updates on CSA efforts across the country, join the Campaign for Every Kid’s Future at www.savingsforkids.org.

In the early hours of New Year’s Day, the city of Saint Paul, MN welcomed its newest resident, Hanna Heggeseth,...

Throughout the country, 2019 has been an amazing year for the CSA field as we launched many new or expanded...

As the children’s savings field continues to expand, program practitioners throughout the country have created new materials and tools and...

In a new report co-written by the National College Access Network and Prosperity Now, The Power of Connecting Children’s Savings...