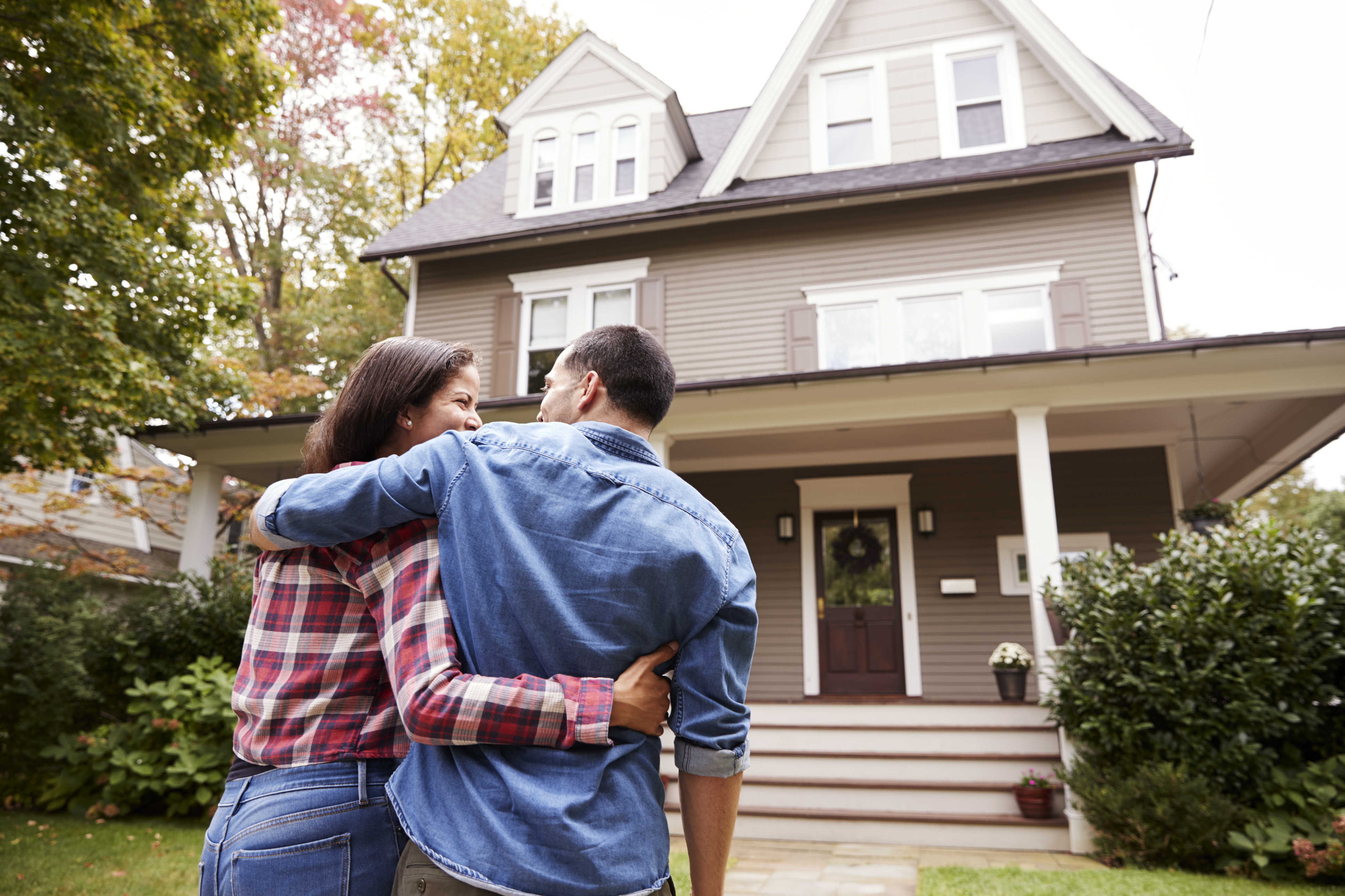 As part of National Homeownership Month, this week Prosperity Now’s Affordable Homeownership team released a review of existing research to examine how matched savings programs like individual development accounts (IDAs) can be used as downpayment assistance tools and bring homeownership within reach for many Americans. Below, we summarize some of the key takeaways from each of the literature review’s five sections. You can find a copy of the full report here.

The review begins by looking at some of the benefits of homeownership, highlighting how mortgages are generally just as affordable as rent payments across the country and, in some markets, are even more affordable. Additionally, we identify how the wealth-building aspects of homeownership can be particularly powerful to reduce the racial wealth divide.

Several barriers to homeownership were identified, including a lack of or poor borrower credit, debt burdens and affordability. We also examine how some barriers are amplified or unique to households of color, such as discriminatory zoning laws, predatory lending and lack of affordable housing in urban areas. In particular, however, current research suggests that homeownership is a major barrier not just due to difficulties in saving but also because of misconceptions about how much is actually needed for a mortgage.

The Assets for Independence Act (AFI) established a national set of guideless for IDA programs, with the most common use of IDAs within this program being for downpayments. While the current research on IDA program outcomes is mixed, due largely to a lack of long-term studies, there is some evidence to suggest that IDA program participation is a positive predictor of homeownership, particularly for low-and moderate-income families. Additionally, there is some evidence among IDA participants of other benefits beyond just the downpayment, such as lower foreclosure rates and greater confidence in one’s ability to meet their financial goals.

Discussion and Next Steps

The elimination of AFI funding was a significant blow to IDA programs across the country. However, it also brings the opportunity to think about how a future program could build on where AFI was successful and rework the less-effective aspects. Some important features found to affect program outcomes include a match rate of 3:1, inclusion of financial education, higher maximum match amounts and built-in program flexibility to accommodate unexpected financial needs, among others. To this end, we recommend further research into IDA program design to specifically explore how future programs can best facilitate successful homeownership.

Most Americans recognize the value of savings, yet over time, American savings have declined sharply.

Bill to Expand IDAs Introduced in the House

To help families achieve the goal of homeowner¬ship, Bank of the West has partnered with Prosperity Now to match the...