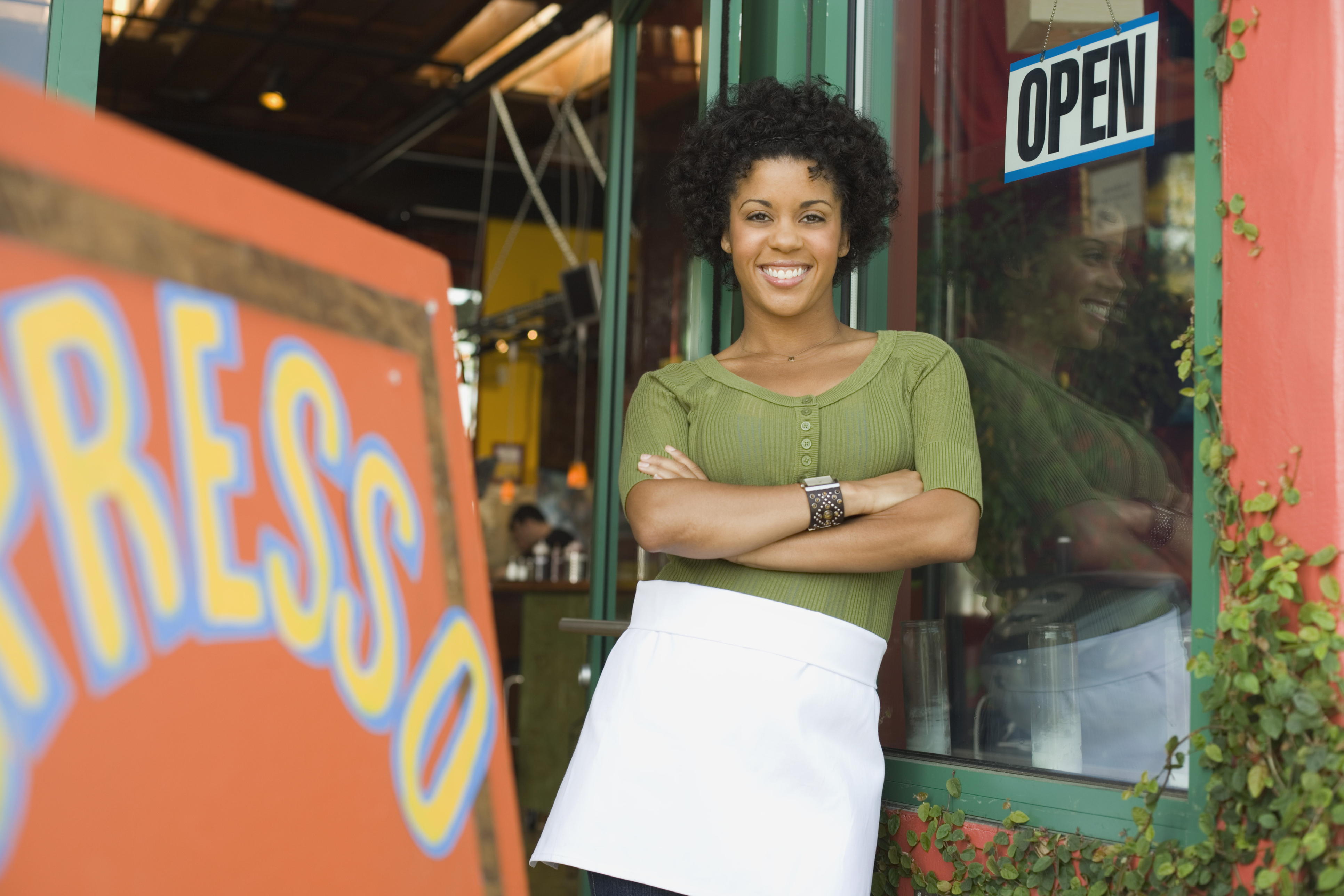 “You should pray that Ed dies, because if he lives, he will spend the rest of his life as a vegetable.” When Edward Verne Roberts overheard the doctor telling his mother this, he decided that if he was going to live his life as a vegetable, he would be an artichoke: “prickly on the outside, with a good heart.” After contracting polio as a high school freshman, Ed spent the rest of his life quadriplegic, paralyzed from the neck down except for two fingers and toes, breathing with the help of a respirator.

Ed spent the rest of his life defying all expectations of him, opening up opportunity for others, starting one critical institution after another: The Rolling Quads at UC Berkeley, the first Center for Independent Living in the world, the first curb cuts, the Rehabilitation Act of 1973, the World Institute on Disability and the Americans With Disabilities Act. In 1976, Governor Jerry Brown appointed Ed as Director of the California Department of Vocational Rehabilitation, which seventeen years before had deemed him unemployable.

I met Ed in 1983. He had just visited the Soviet Union where 20,000 people with disabilities were running businesses of their own. He made me vow to open entrepreneurial opportunity to all people and remove the penalties to entrepreneurship and wealth creation in all safety net programs. For me, Ed’s memory is a constant reminder to recognize and invest in the abilities of all people, not to focus on their disabilities.

All net new jobs created in this country over the last thirty years have been created by new businesses—and most often by people across the economic spectrum who haven’t run businesses before.

Most businesses are started with personal savings or the savings of friends, family and associates. Stagnating incomes, the housing crash of 2008 and rising debt have caused households savings to decline over the last several decades. And with the decline in household disposable savings, the annual new business job creation totals have declined by a third, from roughly 3 million business-created jobs a year in the 1980s to 2 million a year in the last several years.

We can restore historical rates of business formation and job creation by restoring family nest eggs for business capital. The U.S. (and international) microenterprise field has proved that, given a chance, access to a few thousand dollars and peer support, low-income and even very poor people—disproportionately women and people of color—will start businesses, create jobs, generate income, bring new ideas to the marketplace and build wealth.

The Self Employment Investment Demonstration (SEID), conducted by Prosperity Now (then CFED) with five states during the 1980s, proved that given the option and protected from asset limits and other penalties in the safety net, some welfare moms would choose self-employment. The one-third of participants who did so increased their business income six-fold, decreased welfare dependency by two-thirds and doubled their assets. Eighty percent of the businesses survived at least three years. 69 percent of the entrepreneurs said they would not have started their businesses without the financial and social support of SEID. Many other rigorous demonstrations have since confirmed the efficacy of expanding entrepreneurial opportunity by opening access to investment capital.

Matched Business Accounts (MBAs), proposed in my book, A Few Thousand Dollars: Sparking Prosperity for Everyone, would enable all Americans to amass a few thousand dollars a year in business capital. The first thousand dollars in savings would be matched with two dollars for each dollar saved among the poorest third of individuals and dollar-for-dollar in the middle third. Under the plan, business savings for the poorest third of Americans could amount to $3000 per individual per year. The matches would be financed by redirecting some of the $200 billion per year the federal government spends to subsidize saving and investment for the wealthiest Americans towards encouraging would-be entrepreneurs to save for their businesses. 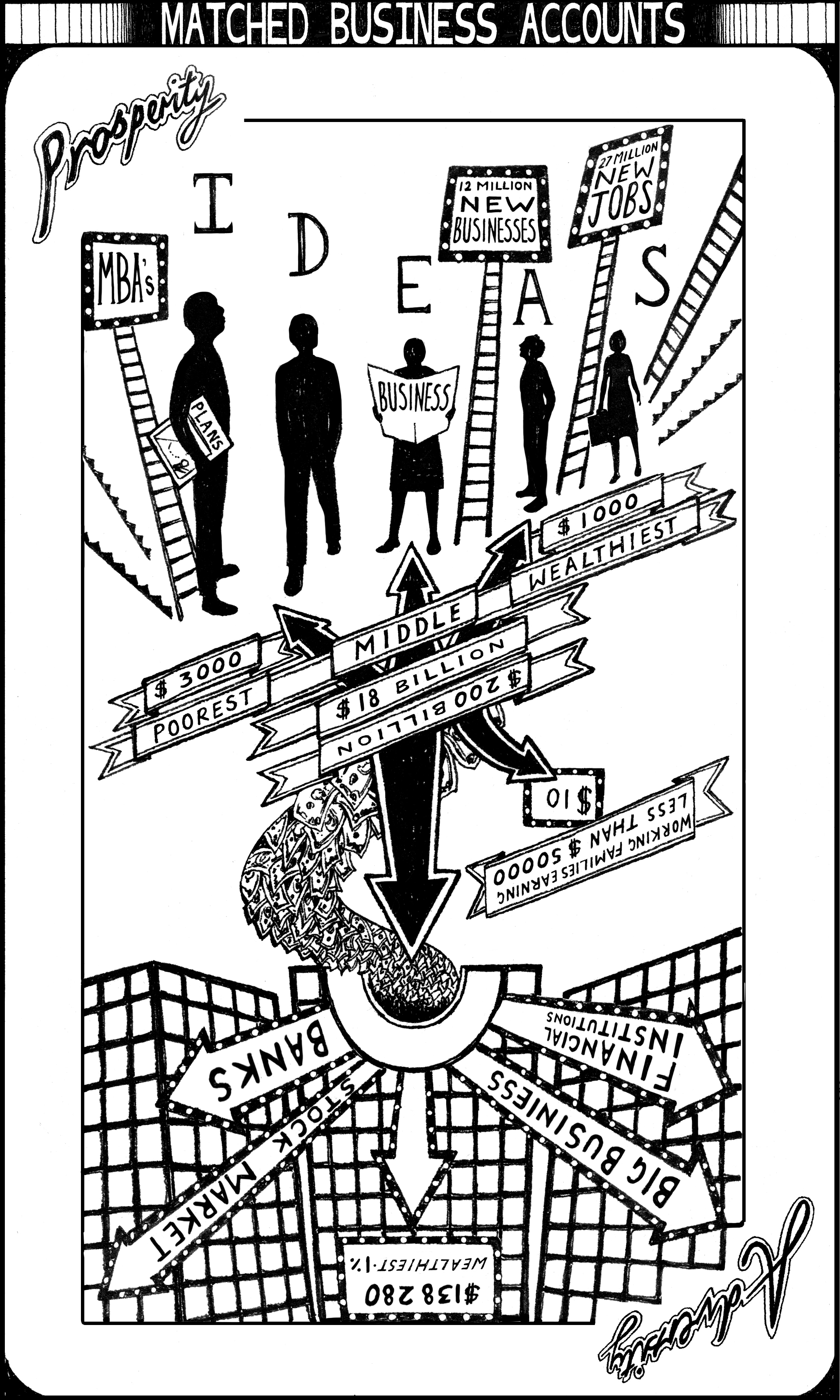 We estimate that MBAs could open business opportunities to millions of people, and put us on a path to once again creating a million more businesses and jobs a year. If we coupled MBAs with a Self-Employment Tax Credit allowing new entrepreneurs to avoid employer and employee portions of payroll taxes for the critical first three years of business formation, we believe entrepreneurship would further increase.

This is how I want to keep my promise to Ed Roberts of recognizing and building on the abilities of all. It is high time that we open entrepreneurial opportunity for everyone in the country. We have only a new bounty of businesses, jobs, innovation, wealth and hope to gain.

A Few Thousand Dollars is now available in major bookstores! Order a copy, and let us know what you think of the book on social media using #AFewThousandDollars.

Home Accounts: Unlocking the American Dream of Homeownership for All

The expansion of homeownership in the 20 th century is one of America’s greatest achievements. One-hundred and twenty years ago,...

In my book, A Few Thousand Dollars: Sparking Prosperity for Everyone , I propose a system of Generation Accounts to...

As Debt Soars, It’s Time to Help America Save

We have reached historic levels of personal debt in this country. The indebtedness of the poorest fifth of the nation...

Wealth is a necessary input to achieving prosperity, not just a desirable output. Progressive matched accounts, entirely funded by re-rerouting...