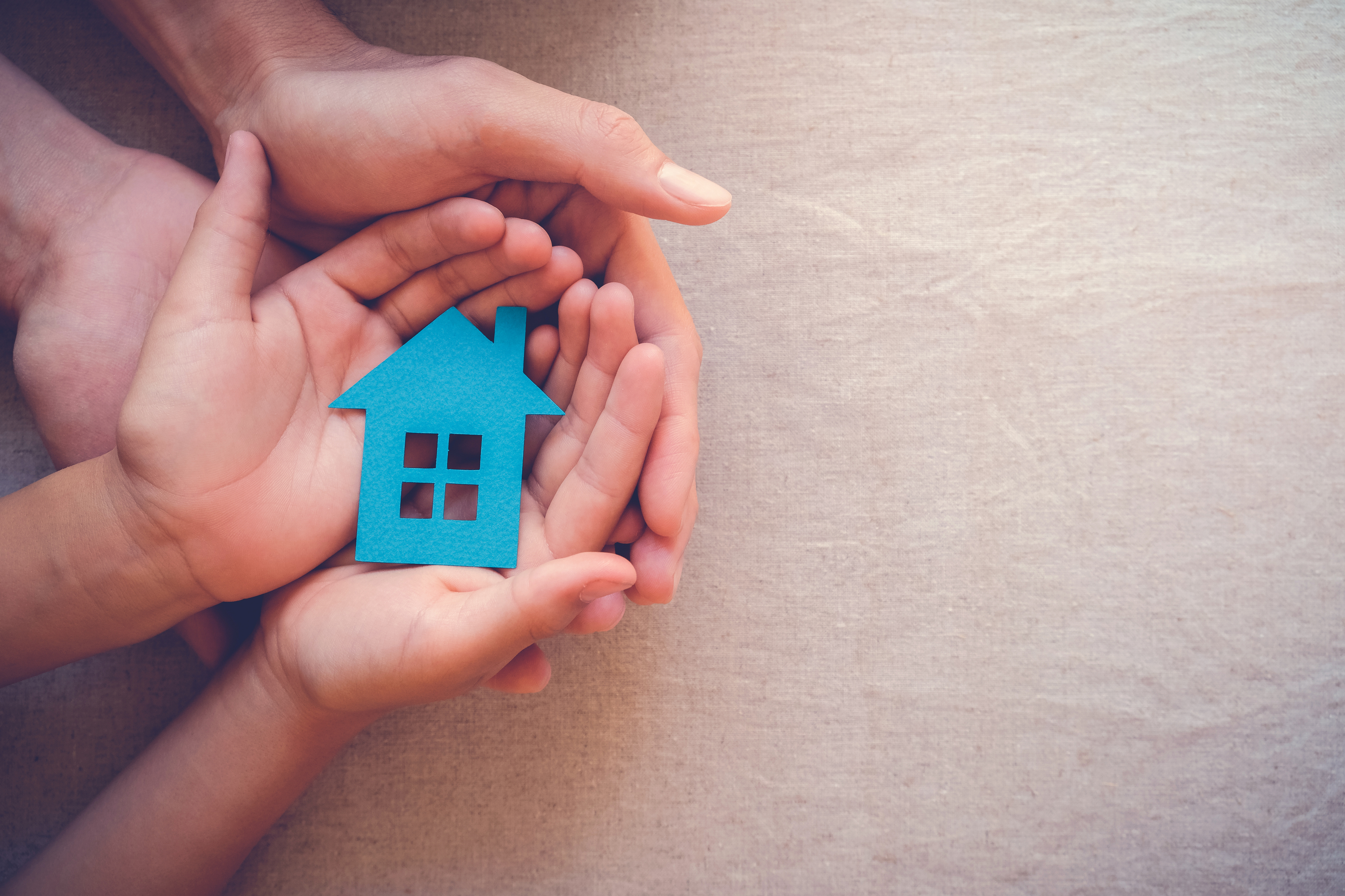 Earlier this week, the U.S. Department of Housing and Urban Development (HUD) released a proposed rule aimed at modifying the “disparate impact” theory outlined in the Fair Housing Act of 1968. If adopted, this rule will weaken the effectiveness of civil rights and fair housing laws and worsen racial and economic segregation in the United States.

Disparate impact is a civil rights theory upheld in 2015 by the Supreme Court in its decision in Texas Department of Housing and Community Affairs v. Inclusive Communities Project. Members of protected classes—which includes, but is not limited to, racial and ethnic minorities and people with disabilities—who allege harm by unfair lending and other housing policies can pursue legal remedies using this tool. Since the enactment of the Fair Housing Act in 1968, this approach has been key to challenging predatory and discriminatory actors in the housing market.

Given the financial insecurities that many members of protected classes already face—including high liquid asset poverty rates and low-to-zero wealth—HUD’s proposal, if finalized, would not only significantly undercut the utility of disparate impact as a tool to challenge and discourage discrimination, but would also serve to exacerbate economic inequality and the racial wealth divide.

While current practice already requires considerable resources by plaintiffs, the proposed changes would require that the plaintiff meet a five-point evidentiary test prior to any meaningful discovery process. This approach guarantees that many credible allegations of discrimination will not move forward.

The proposal also offers those accused of discrimination three defenses to counter the allegations. One such defense within HUD’s proposal even allows the respondent to claim that it could be too costly to avoid discriminating.

Discrimination is still with us. Over the past two decades, researchers at the Urban Institute and others have found that same-sex couples, transgender people, people with disabilities and racial and ethnic minorities face significant discriminatory treatment when searching for housing. In fact, when it comes to race, studies by both the Urban Institute and Zillow have shown that when compared to similar White home seekers, people of color are less likely to be told of and shown homes and apartments by real estate agents and rental providers. When it comes to lending, Black and Hispanic would-be homebuyers are also more likely to be denied a mortgage than Whites and more likely to be steered to higher-cost products, even if/when they qualified for better financing terms.

Backing these studies further, the Consumer Financial Protection Bureau’s (CFPB) Office of Fair Lending recently issued a report citing numerous investigations of lenders for discriminatory lending activities. Through its Office of Fair Lending, the CFPB has returned $450 million to over a million victims of fair lending violations.

Furthermore, Prosperity Now has focused on the racial disparities in housing and elsewhere in the financial marketplace in a number of ways including through our affordable homeownership work, our Scorecard and our Racial Wealth Equity initiatives. We have the data and research to support the current use of the disparate impact theory.

Public comments on the proposal can be submitted to HUD through October 18, 2019. Prosperity Now will circulate a sign-on letter to its networks in late September.

How Private Investing Has Come to Dominate Manufactured Housing

In a time of general housing shortage, a growing number of low- to moderate-income Americans have found a solution in...

Because of the high volume of news coming out Washington, it’s easy to miss the news of substantive policy changes...