Kevin and Wanita Buy a Home 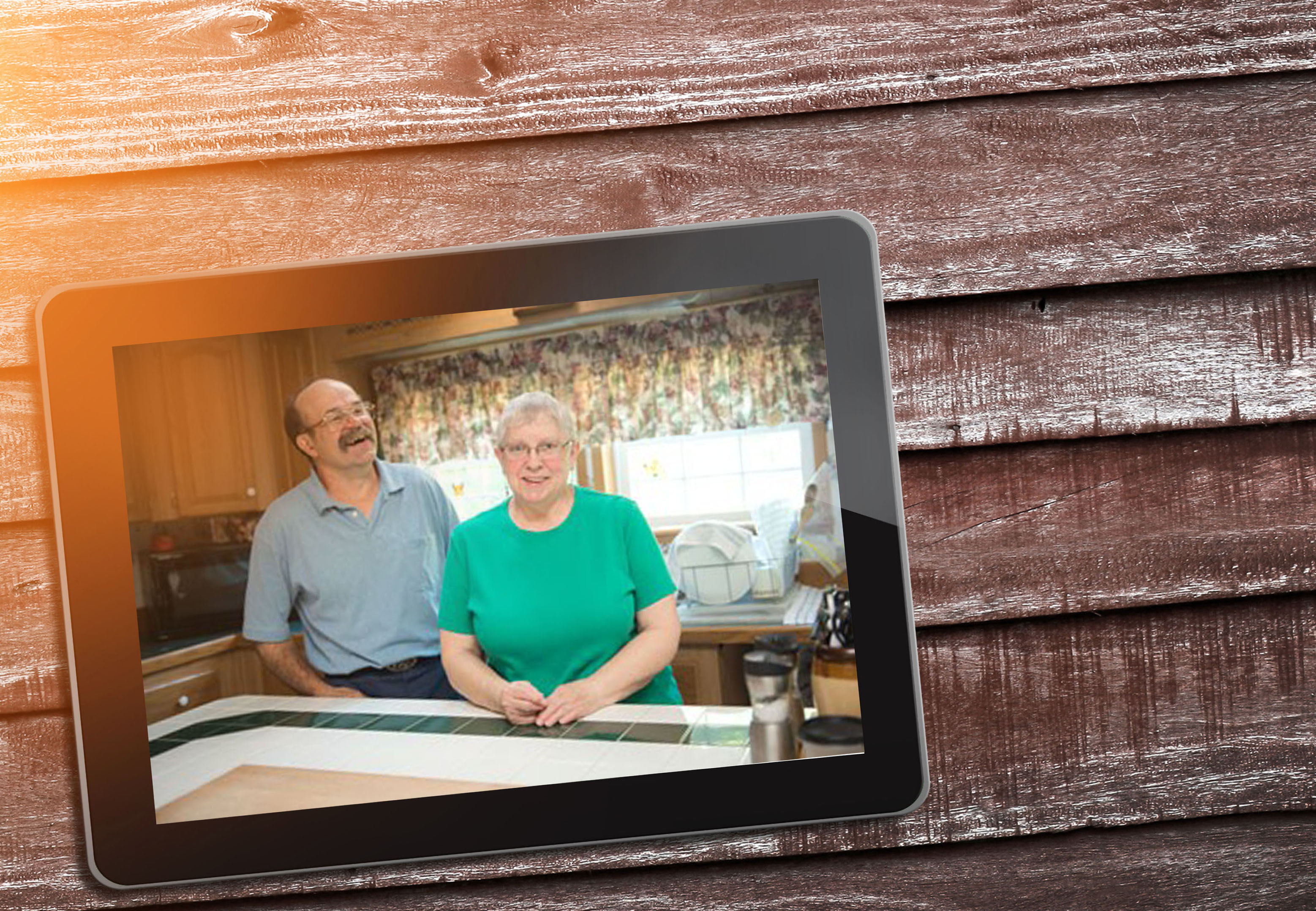 When the voice on the phone said that she and her husband, Kevin, had been preapproved for a $114,000 home loan, Wanita was thrilled.

The bank increased their monthly escrow payments to four times the sum of their taxes and insurance, which caused the Ordways to declare bankruptcy. They had reason to believe that they would never be homeowners again. Kevin’s credit was wrecked when his personal and financial information was stolen from their mortgage company.

After years of renting, Wanita called local banks about home loans, but their bankruptcy history cut those conversations short. Then their rental agent mentioned the New Hampshire Community Loan Fund’s loans for manufactured homes. Wanita sent in an application.

When they were out scouting rentals, the Ordways had driven past a double-wide manufactured home for sale on a couple acres in Grafton. They bought that house and land with a Welcome Home Loan in September 2013. Their monthly mortgage, insurance and taxes combined were $535 less than they had paid to rent.

How Donna Made the Dream of Homeownership Real

Thirteen moves in 16 years. Donna and Joe were beat up physically from lifetimes of physical, demanding work, and beat...

The Second Time Around, a Home Loan Means Dignity

The Scanlons were among the many thousands of homeowners crushed by the recession of the late 2000s. Then, when they...