The New Pipeline: Poverty to Prison 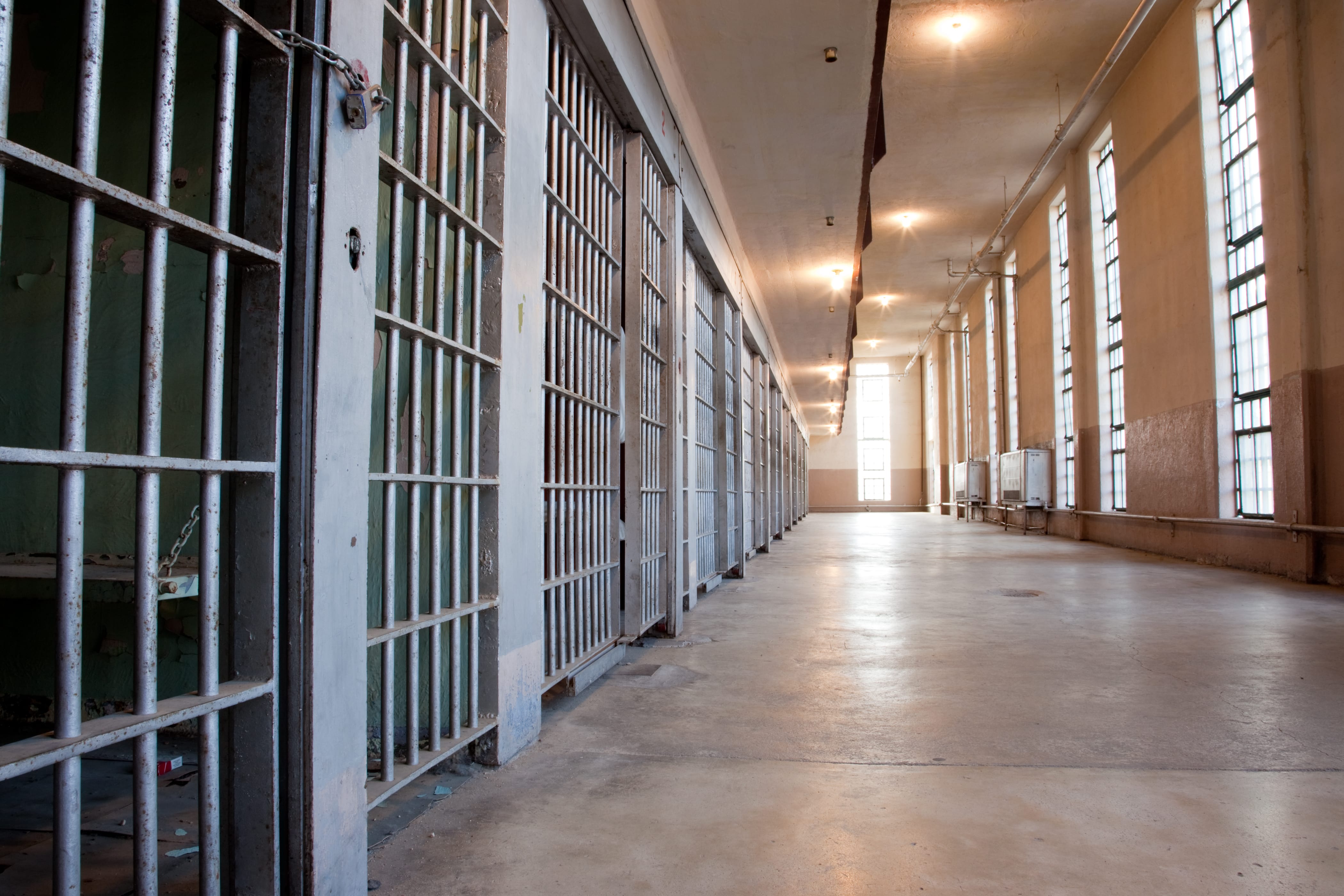 Note: This op-ed was first published on Newsmax.

Although post-incarceration poverty is widely recognized as a problem exacerbated by the criminal justice system, there have been few studies on how financial difficulties can lead to imprisonment in the first place. We know that contact with the justice system can cause financial difficulties, but the opposite is also true: often, financial insecurity leads people to incarceration. To break this connection, it is imperative that we reverse the disinvestment of at-risk communities and build financial capability.

Mass incarceration not only harms imprisoned individuals and their families, but it inflicts untold damage on communities as well. The large turnover of individuals moving in and out of prison creates transient populations, a high rate of single-parent households, and fewer dollars invested into community-based businesses. Low-income neighborhoods are plagued by this lack of economic development and social capital, which often translates into few employment opportunities available post-release, leading many back to prison.

We have continued to create these stagnant, poverty-ridden communities because maintaining the status quo brings income to private prison companies and towns where prisons are the primary employers of community members. Each incarcerated individual can represent “as much as $25,000 of income for the community in which the prison is located.” Incarcerated individuals become necessary to the town’s cash flow, and the individual’s own community loses his or her economic contribution.

While many reentry services do not take financial education and financial capability into account, both of our organizations treat it as a fundamental component for achieving long-term success. At College & Community Fellowship, we immediately pull our students’ credit reports and evaluate the state of their finances. Most of our women have never seen their credit scores or reports before, and very few have been taught the importance of good credit. Providing the women we serve with a financial understanding is the start of their higher education journeys.

At Prosperity Now, our focused efforts to work with reentry organizations aim to gain a better understanding of the unique financial challenges and strengths of returning citizens. Our work has confirmed what we thought we knew: that these individuals need guidance in opening bank accounts, tracking their debt, and learning how to use financial products and services. Of course, this is only the beginning.

What if we began to focus on how poverty and the criminal justice system are intertwined? One could argue that providing financial capability services to underserved populations could drastically reduce the rate of imprisonment. As of now, there is such a stark racial wealth gap that for every dollar owned by a White household, an African American one owns just seven cents, while a Latino household owns just nine cents. Considering that 60 percent of prisoners in the U.S. are African American or Latino, it’s not difficult to conclude that money plays a major role getting — and keeping — people incarcerated.

We have tangible evidence that poverty leads to arrest, conviction, and imprisonment, but few resources are aimed at building financial knowledge and skills before or after criminal involvement. Poverty is generational and financial well-being lessons are rarely found in school curricula. It is left to organizations such as ours to educate and assist in every way we can, but it can’t be left to just a few of us to create widespread success.

These communities need common-sense programs that help citizens learn and execute financial basics in order to provide a stable life and secure future. As the NAACP has observed and our organizations repeat at every turn, “Asset building and wealth creation is the most effective strategy for addressing the racial wealth gap.” In order to revitalize and rehabilitate the communities we have injured with the disease of mass incarceration, we must invest our time and resources to build the wealth and productive capacity of our communities.

Two weeks ago, the Des Moines Register published a conundrum that the Racial Wealth Divide Initiative (RWDI) team at Prosperity...

As Hispanic Heritage Month comes to a close on October 15, it’s important that we not only celebrate the Latino...