Post-Debate Run Down: Four Ways the Next President Can Tackle Growing Economic Insecurity 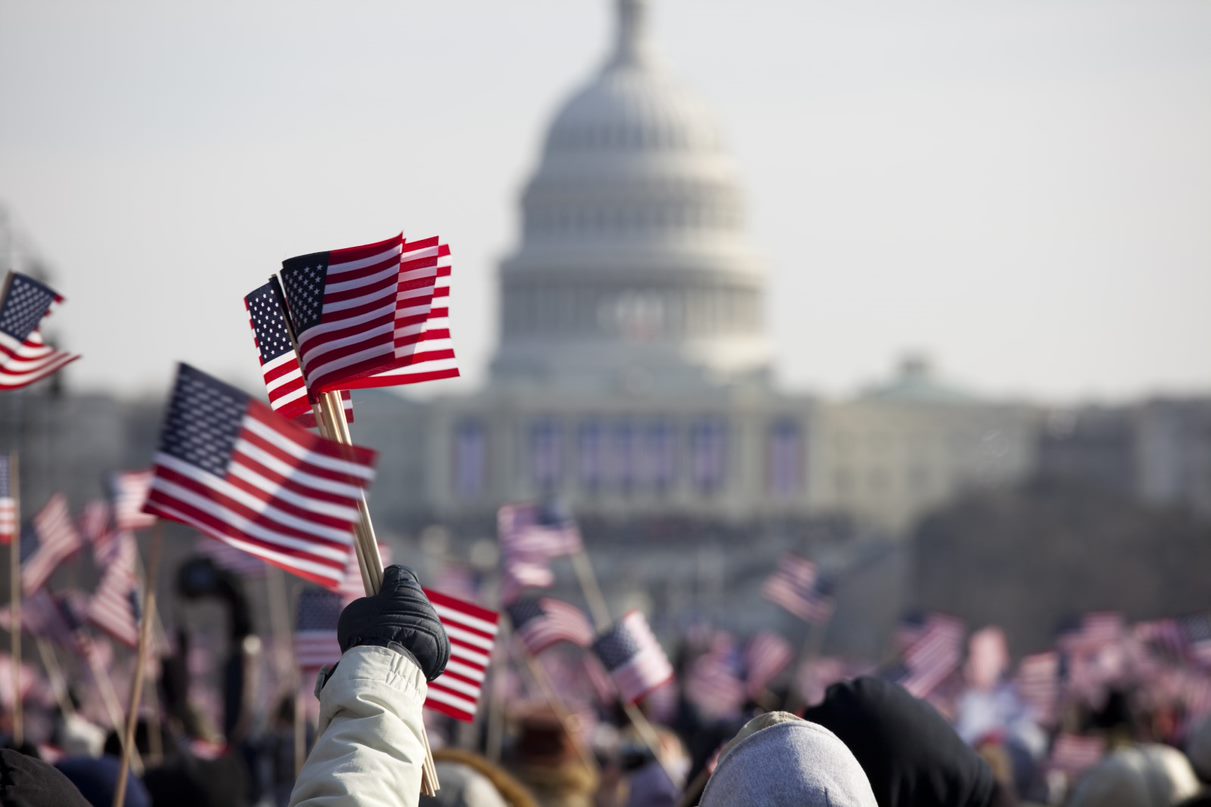 Over the past two days, twenty presidential hopefuls descended on Miami to take part in the first Democratic primary debates of the 2020 election. With so little time and so many candidates, each only had a few minutes to make their points. Some candidates, including those who are more established, spoke of specific solutions to address the economic needs of low- and moderate-income families, others gave general responses as to how they would help families achieve economic prosperity. After four hours of collective debate, we were left wanting to know more about where the candidates stood on policies around asset-building and racial wealth equity.

As the campaign continues and we approach next month’s debate in Detroit, we hope that the candidates cover the following four ways to tackle growing economic insecurity in more detail:

1. Turning the Tax Code Right-Side Up: While candidates spoke generally about making the economy work for all people, only a few connected their remarks to the nearly $2 trillion Tax Cuts and Jobs Act, which overwhelmingly serves to help those at the top while leaving the rest of America far behind. Some candidates said they would repeal the tax law but failed to say what they would do with the resulting revenue. Others, including Senator Kamala Harris (D-CA), said they’d pass their own tax cut for middle-class families, in addition to repealing the 2017 tax law.

Moving forward, we hope to hear candidates tell the country how they would specifically use the tax code to help working families achieve economic security. For example, although Senator Michael Bennet was at the stage yesterday, we did not hear much about his Working Families Tax Relief Act, which would dramatically expand tax credits for working families, including the Earned Income Tax Credit (EITC). It was a missed opportunity to show the country what equitable tax policy looks likes, especially when almost all his fellow Democratic Senate colleagues, some of which took part in the debates, have co-sponsored the legislation. Most other candidates have progressive proposals to turn the tax code right-side up and it would be great to hear about those ideas in a national setting. We’re also eager to learn where candidates stand on other bold and progressive solutions currently moving through Congress, including the Saving for the Future Act and the Economic Mobility Act.

2. Protecting Consumers from Predatory Actors: For a debate that kicked off on the economy and how to make it work for working families, it was surprising that no attention was given to the critical role that consumer protections play in allowing families to have a better chance at achieving economic opportunity. In light of the fact that the Consumer Financial Protection Bureau (CFPB)—which is the brainchild of Senator Elizabeth Warren (D-MA) and the only federal agency dedicated to looking after consumers—has shifted its focus away from protecting consumers to protecting financial corporations, we had hoped that candidates would have spoken to the importance of and need for ensuring that consumers can safely navigate and thrive in a financial marketplace that is too often complicated and daunting. More specifically, how would each go about restoring the CFPB to its former self, when it was taking numerous actions against bad financial actors and returning billions of dollars to consumers that were harmed by these institutions? Ensuring that consumers aren’t preyed on and taken advantage of is critical to making our economy work for all.

3. Closing the Racial Wealth Divide: When it came to economic inequality, the candidates focused on the problem of income inequality rather than the ever-growing wealth gap. Today, the top 10% of households own more than 80% of the nation’s wealth, while the bottom 90% own just over 20%. Even more startling, Black and Latino households own just 10 and 12 cents in wealth, respectively, for every dollar in wealth owned by White households ($17,409 and $20,920, respectively, compared to $171,000).

During the only moment of the two nights that racial inequality was raised, several candidates—including Senator Amy Klobuchar (D-MN), former Secretary of Housing and Urban Development Julián Castro, and New York City Mayor Bill DeBlasio—either spoke in general terms or focused on the need for police reform. However, given the historic levels of wealth inequality we face today, we need to hear more specifics as to how candidates would address the wealth divide facing communities of color. For example, it would have been helpful to hear Senator Cory Booker (D-NJ) raise up his American Opportunity Accounts Act proposal, which would significantly help to close the racial wealth divide, or from Senator Kirsten Gillibrand (D-NY) about her support for actionable steps to address this ever-growing gap.

Moving forward, when the candidates meet next month in Detroit—a city where the Black population totals nearly 80% and where 30% of the population has zero or negative net worth—we hope to hear more about how they would work to close the racial wealth gap.

4. Expanding Affordable Housing and Homeownership: At a time when nearly a third of the country’s homeowners and half of our renters are spending more than 30% of their incomes on housing, we would have thought that housing issues would have been a focus of the debates. Yet, the issue only came up a few times. Specifically, we want to hear from the candidates how they would leverage the potential that manufactured housing—one of the largest sources of unsubsidized affordable housing the country—holds for addressing rising affordable housing issues. Candidates should share how they would support this viable option, whether it be through the HUD Manufactured Housing Modernization Act, the Manufactured Housing Community Sustainability Act or another avenue.

That said, the challenge of solving the housing affordability crisis is not going to be solved solely by manufactured housing. While the opportunity did not arise during the debates to raise housing issues, several candidates, including Senators Kamala Harris and Warren, have proposed ambitious proposals to help families—both renters and homeowners—better afford the cost of putting a roof over their heads. Looking ahead, in addition to hearing more about these and other established proposals, it would also be great to hear from candidates on how they would reform unfair housing tax subsides, such as the Mortgage Interest Deduction, so that more would-be low- and moderate-income homeowners are better supported as they pursue the American Dream.

Overall, the last two nights provided a good starting point to engage the country on how the next president should help create an economy that works for all. We’ll continue to see how the candidates build on their debate talking points and flesh out how they would advance economic security for low-income families and communities of color in their presidency.

Want to bring action to help improve financial security for low-income households, especially for households of color? Go to our Advocacy Center to act today!

Editor's note: As of December 6, 2018, Kathy Kraninger has been confirmed as the next director of the Consumer Financial...

Editor's Note: This article was updated on September 18, 2018. Saving is at the core the American Dream. It helps...

Manufactured Home Residents Own and Run Their Community

Frank Ellis, a 73-year-old semi-retired machinist, and his wife Joanne, 71, were looking for a quiet place to live after...