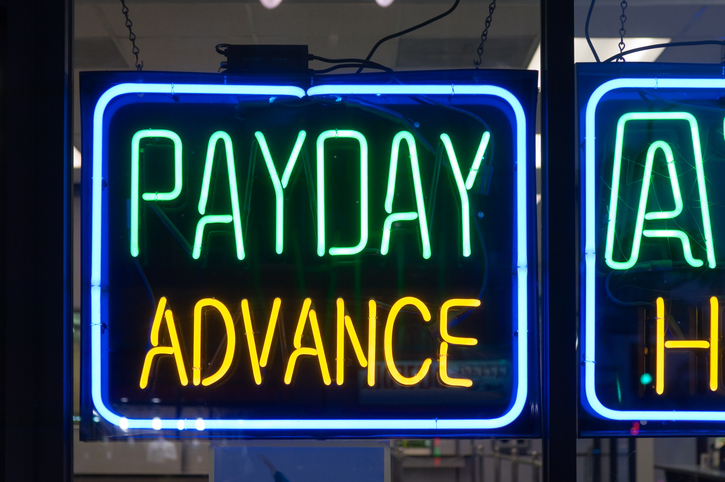 WASHINGTON, D.C. – Today, under the leadership of newly-confirmed Director Kathy Kraninger, the Consumer Financial Protection Bureau (CFPB) announced a proposed rule that calls for substantial changes to the agency’s landmark 2017 payday lending rule. Among the most notable and alarming revisions within today’s proposal is the repeal of requirements for payday lenders to determine if a borrower can afford to pay back a loan, as well as the removal of limits on reborrowing that were intended to prevent borrowers from falling further into debt.

“Today’s announcement by the CFPB provides a pass to payday lenders everywhere to continue the business of disregarding the financial health of their borrowers,” said Andrea Levere, President of Prosperity Now.

“At the same time, the decision to not require lenders to follow proven underwriting standards, such as the ability to repay, also raises questions about what’s changed, beyond leadership at the Bureau, in just under two years to justify giving payday lenders such a break. As the Bureau knows well, the business model of the payday lending industry has long been built on the extension of short-term, unaffordable credit that is a boon for the lender, but a long-term, costly problem for the borrower.”

“Unfortunately, while some of the industry has shifted towards providing longer-term loans since the CFPB first started working on the original rule many years ago, the underlying problems that fuel its business model have not radically changed, making it even more urgent to push back against today’s announcement. At a time when the recent government shutdown has captured just how fragile the financial lives of so many of our families and workers are today, the Bureau should be protecting vulnerable consumers, not placing them in harm’s way. Over the next several months, as we enter the comment period, Prosperity Now and our Community Champions will be calling on the Bureau to put consumers first and reverse course on these unwarranted changes.”

Each year, more than 12 million Americans use payday loans—which often carry triple-digit interest rates—leading these consumers to spend more than $9 billion dollars in interest and fees alone. On average, a typical payday loan borrower spends five months in debt, paying back almost $900 for what was originally a $375 loan.

In response to these and other unfair aspects of payday lending, the CFPB spent over five years gathering research and input from industry, consumer advocates and community stakeholders—including review of over one million public comments—to create its 2017 rules, which represented the first-ever federal rules of curbing predatory payday and auto-title lending practices.

Ultimately, while the final version of the CFPB’s 2017 payday lending rule does not contain everything Prosperity Now recommended, its inclusion of several strong provisions—including its ability-to-repay standard and reborrowing limits—moved us in the right direction towards ending the debt trap that often accompanies payday lending.

When the media covers the economy, it most often reports on fluctuations in the stock market, employment numbers and GDP...

At the end of last year, Prosperity Now’s Federal Policy team summed up the major policy developments from 2018 in...

Editor's note: As of December 6, 2018, Kathy Kraninger has been confirmed as the next director of the Consumer Financial...