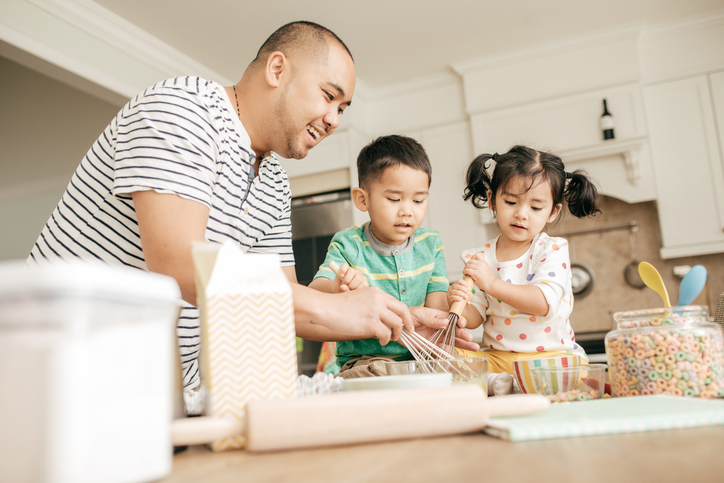 EDITOR'S NOTE: This is the third of a series of snapshots from Prosperity Now's Racial Wealth Divide Initiative providing key data on racial wealth disparities in America. The first snapshot looked at the racial wealth divide facing Black Americans, and the second presents important facts for understanding how wealth divides play out at the intersection of race and gender.

Asian Americans are the fastest-growing racial group in the United States, with a population expected to double in the next 50 years. Asian American is a racial category that includes Americans who are from or whose relatives are from a diverse group of countries: China, Korea, Japan, India, Pakistan, Thailand, Vietnam, the Philippines and many others.

Trends suggest that Asian and Pacific Islanders (API) have fared better economically relative to other racial groups in part due to highly educated immigrants. Asian Americans, on the aggregate level, may have a higher income than White Americans, but API families have more incomes per household. When family size and educational attainment are factored in, we see that Asian Americans, in general, do not have higher incomes than White Americans. Although Asian Americans generally earn more than most communities of color, they face shared challenges of economic inequality and insecurity. 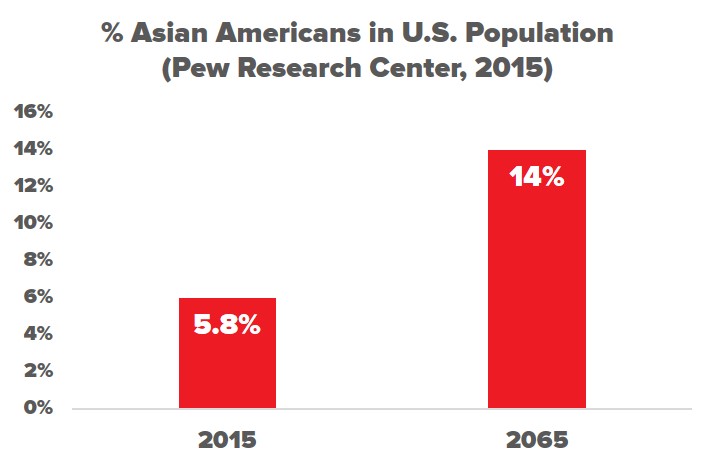 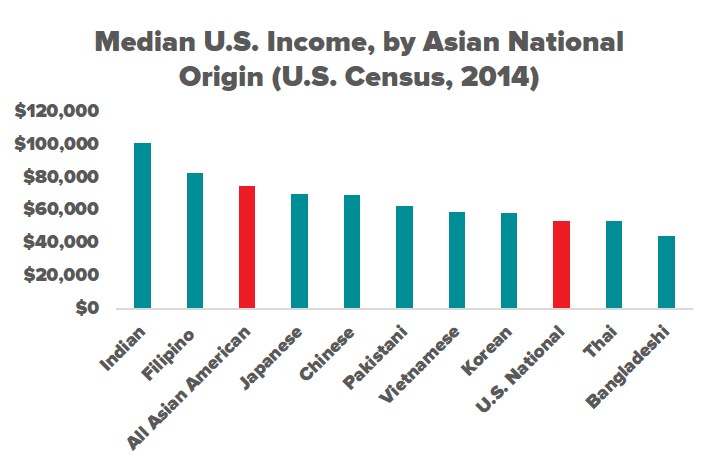 Asian American income must also be understood in light of the fact they have larger households (3.02) as compared to the national average of 2.6. Also, Asian Americans are disproportionately concentrated in areas with the highest cost of living, which reduces the overall benefits enjoyed by higher incomes. 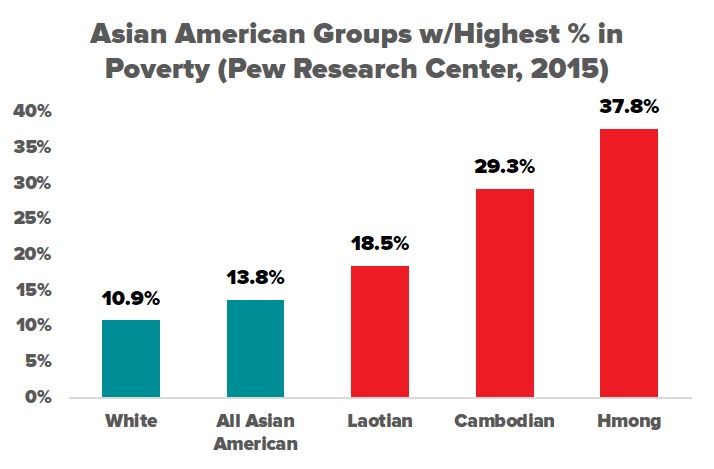 On May 1, 2009, President Barack Obama proclaimed the month of May as Asian American and Pacific Islander Heritage Month

In 2003, Prosperity Now helped launch Saving for Education, Entrepreneurship and Downpayment (SEED), a national policy and practice initiative to...

Hardly a week goes by without a major news story related to immigration: family separation, a new Department of Justice...

When I close my eyes and think of home back in Chicago, I still envision a city of shining glass...