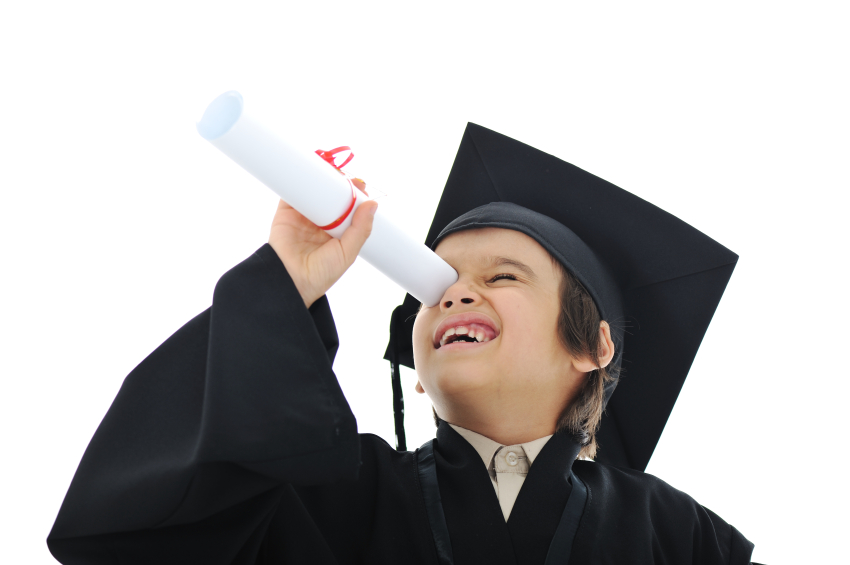 In the early hours of New Year’s Day, the city of Saint Paul, MN welcomed its newest resident, Hanna Heggeseth, at Regions Hospital. Hanna and her parents were soon greeted by Mayor Melvin Carter who congratulated them on being the first family enrolled in the city’s brand-new CSA program, CollegeBound Saint Paul. The launch of the program ushers in a new era for the city which  supports families in saving for their children’s futures. This program also boasts the ability tohelp St. Paul’s children get a head start toward college and beyond.

Mayor Carter initially announced the CSA program during his inauguration in 2018. He then launched a CSA Task Force that implemented a strategic, community-centered design process. The task force intentionally engaged with communities whose voices have been historically excluded from civic participation, holding sessions with 145 residents from a broad range of cultures and experiences that reflect the diversity of Saint Paul.  Throughout this process, Prosperity Now provided technical assistance on CSA design and implementation based on its experience working with other CSA programs.

CollegeBound Saint Paul will provide an initial $50 seed deposit to all babies born as city residents beginning January 1, 2020, along with additional incentives to increase savings that will benefit children from low-income households. Children born after January 1st, 2020 who move to the city before the age of six are also eligible. Mayor Carter hopes the program will inspire parents to begin saving for college as soon as possible stating that, “We are investing in our young people. We are investing in the future of our city.”

For the latest updates on the CSA field, and to learn about upcoming CSA events and webinars, sign up for the Campaign for Every Kid’s Future and follow us on Twitter @savingsforkids.

Throughout the country, 2019 has been an amazing year for the CSA field as we launched many new or expanded...

On November 16, 2010, the FDIC Advisory Committee on Economic Inclusion held its most recent committee meeting which included a...

Students with the information packets were 78% more likely to enroll in higher education. The cost? Six dollars per student.