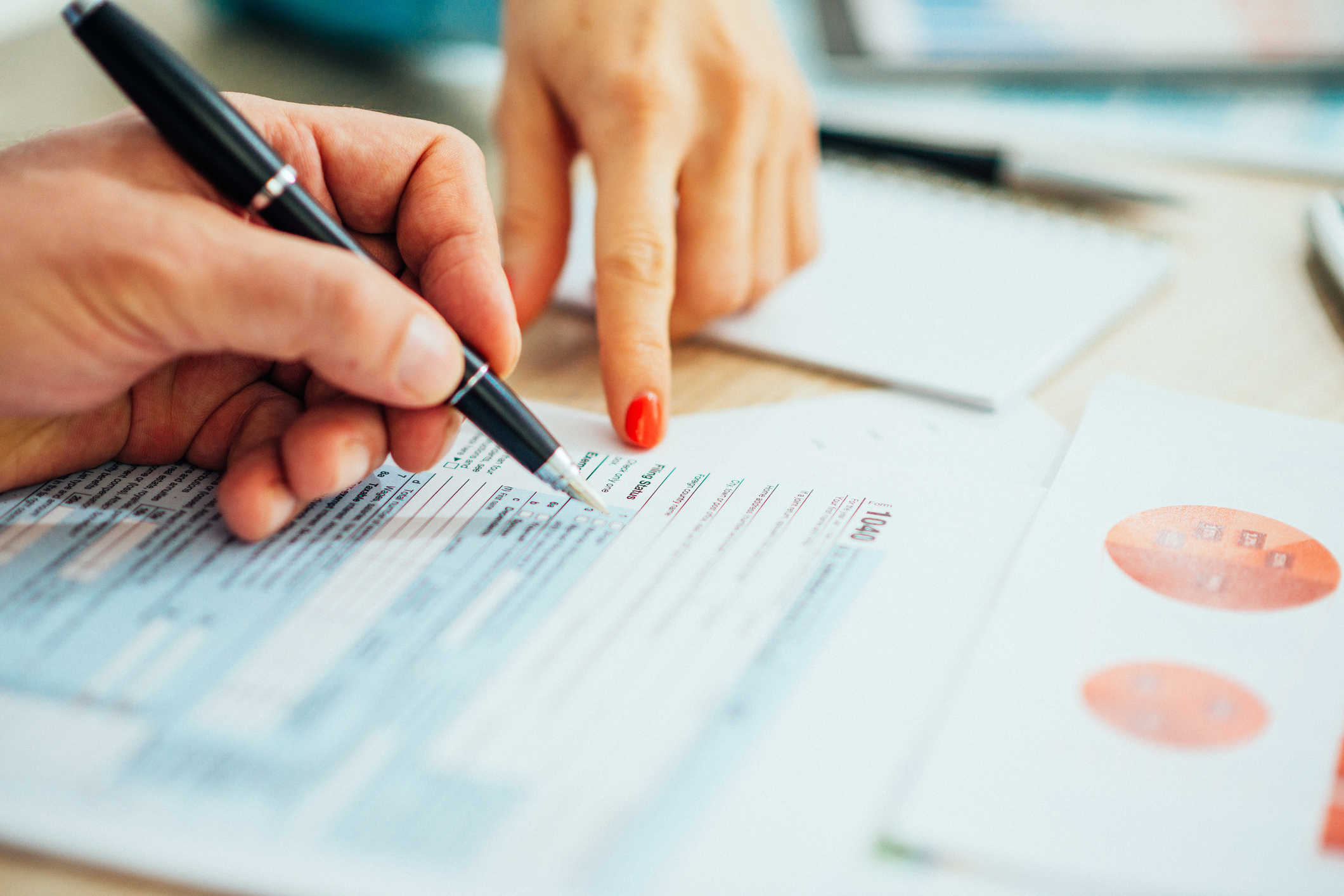 Tax Day is once again upon us and for most of us it’s a chance to look back at the harried paperwork and calculations over the past few months, or in some cases, past few hours. But beyond the practical considerations, Tax Day is also an important annual reminder to reflect on exactly why we pay taxes and what we owe each other as Americans.

If you’re in downtown Washington, DC, and you stroll down historic Constitution Ave, along the way you’ll pass the IRS headquarters. Inscribed on the exterior of the building is the following: “Taxes are what we pay for a civilized society.” The famous phrase is attributed to former Supreme Court Justice Oliver Wendell Holmes, Jr.

One of the hallmarks of a truly civilized society is where everyone, regardless of their gender, race, religion or sexual orientation has the right to life, liberty and the pursuit of happiness. A society that does not rig its rules, economic or otherwise, to simply allow the wealthy to permanently build in advantage and privilege for generations to come, but instead provides equal opportunity and pathways for everyone’s advancement.

The tax code is one of the key frameworks for the creation and maintenance of a civilized society. Much more than simply a ledger for collecting revenue and distributing refunds, it is a statement of our priorities as a society and a key means for encouraging the individual and collective behaviors that we value as a people. At its best, it can be a means for helping parents raise their children, encouraging work for low-wage workers, and helping families become homeowners and achieve the American Dream. At its worst, it can enable the wealthy to engage in complicated schemes to hide the true extent of their riches and corporations to avoid paying their fair share for the cost of a civilized society.

Unfortunately, this Tax Day finds our country at a low point in equal opportunity and the fight for economic justice. A highly partisan Congress and Administration recently passed a massive tax bill that skews benefits even further towards the wealthy and corporations at the expense of working families. Fifty years after the assassination of Dr. Martin Luther King, Jr. and the passage of the Fair Housing Act, explicit and structural racism is still pervasive and the Black homeownership rate is virtually unchanged. Despite an economy that on the surface appears to be doing quite well, Black and Latino households still face a massive racial wealth divide and find themselves running in place.

Over the past year and half, many of you have heard the call for social justice and made your voice heard by Congress and the Administration. Prosperity Now’s advocacy community alone has taken thousands of actions on critical issues like tax reform, consumer protections, affordable homeownership and safety net programs. The outcomes have not always turned out in our favor, but your actions have always made a difference.

The fight is far from over, but there is a new sense of hope, energy and hunger for change rising across the country. With an election coming later this year and new venues for holding our members of Congress accountable, the time for shaping a positive policy agenda is upon us.

This is a question that the country as a whole and Prosperity Now are beginning to answer. We are launching a new campaign called Fair Shot 2020, focused on getting us to that more equitable, civilized society that Dr. King and all of us hope for. More details will be coming later this year, but Fair Shot 2020 will build on our work over the past year and a half to develop a comprehensive policy agenda to begin closing the racial wealth divide and build a robust community of local advocates, national leaders and federal champions to help push that agenda with the next Congress and Administration after 2020.

A major piece of this work will focus on replacing the new regressive tax law and turning the tax code right-side up. What does a right-side up tax code look like? Below are some key existing and soon to be developed tax policy proposals that Prosperity Now believes would begin closing the divide. We will advocate for these proposals and others in the coming years with an eye towards 2020.

What does a Right-Side Up tax code mean to you? Share your thoughts with @ProsperityNow on Twitter today using the hashtag #RightSideUp. Thank you for all your past and future advocacy helping working families get a fair shot and happy Tax Day!

News Flash: People Do Save Some of Their Tax Refund, but They Could Be Saving More

Do you expect to receive a tax refund this year? If so, are you planning to save at least some...

As Congress works to pass a government funding package for fiscal year 2020, Senators are looking to add legislation that...

The VITA-Train is Pulling Into the Station!

Forget about tickets, turnstiles, or even finding a seat! You’ll never find an easier train to get on! Last year,...