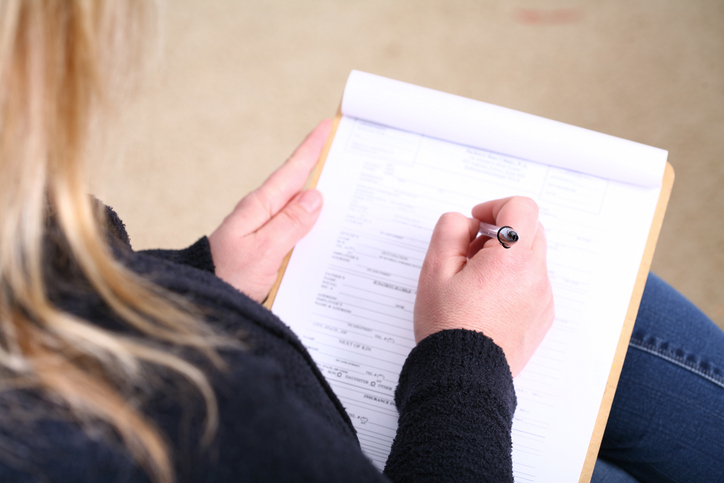 In 2017, Nevada’s legislature passed a bill that requires the 200,000+ households in the Nevada College Kick Start (CKS) Program—one of three statewide, universal Children’s Savings Account (CSA) programs that automatically enrolls participants—to take action to receive the benefits of participating in CKS. Although children were automatically enrolled in the program in kindergarten, each child’s family would now need to “claim” his or her CKS account before that child enters 5th grade to ultimately access its funds. This would require parents to sign onto a designated portal and input specific information (such as the student’s date of birth, zip code, and the email address of a parent or guardian) before they could access their account. Since then, Colorado, Illinois and Washington have introduced their own “claiming” provisions to proposed or final CSA legislation.

However, requiring families to claim CSA benefits is a bad idea that will undermine the purpose of CSAs. Before I explain why, let’s first examine why some states are adopting these provisions in the first place. Based on conversations with bill sponsors and advocates, there appear to be at least two reasons:

But there are at least three problems with claiming provisions that will cause harm to families that should benefit from CSAs:

1:1 Fund’s Impact Report Shows Crowdfunding Model for CSAs Is Stronger Than Ever

The 1:1 Fund was launched in 2012 with a purpose of encouraging individual donors to match Children’s Savings Account (CSA)...

A Flurry of Children’s Savings Activity in State Legislatures

Editor's note: This piece has been updated to include a universal CSA bill in Colorado. As demonstrated in our annual...

At his State of the City address on March 14, Saint Paul (MN) Mayor Melvin Carter announced a universal, at-birth...

6 Facts Showing Why the US Needs Children's Savings Accounts